Fantastic turnout on Sunday, 25 September for the NSPCC Milton Keynes half marathon and 10K from the club.

Think we even got some trophies in the club for Sarah, Richard, John and Terry.

Well done all who got involved

Lots of pictures of Redway Runners among the MKFM photos Facebook page at:
https://www.facebook.com/Mkfmradio/photos/?tab=album&album_id=1398161396880001 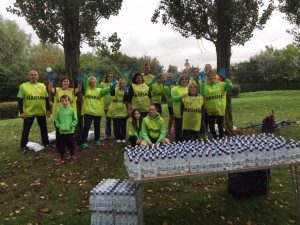 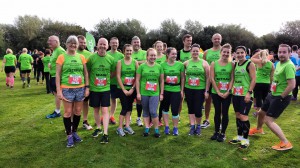 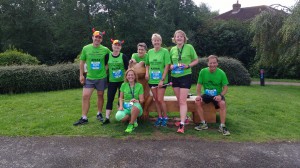