The Redway Runners have announced their new Charity of the Year. Milton Keynes Hospital Charity was nominated by club member Mike Webber and was chosen over a number of other local and national charities that had been nominated by members to benefit from the club’s fundraising for the next 12 months.

The fundraising kicked off with a flash mob of pyjama clad runners at the Willen Lake parkrun and then a pyjama run the following Sunday. In just over one week, the club has raised over £500 and the partnership looks set to raise thousands of pounds and raise awareness as the year progresses. Mike Webber describes why he nominated Milton Keynes Hospital Charity:

“Back in December 2016, I was rushed to Milton Keynes Hospital with severe stomach pains. After undergoing an immediate five hour operation, my wife and I were given the devastating news that I had inoperable stage 4 bowel cancer that had spread to the liver.

Since diagnosis, I have been treated in the most caring and supportive way by all members of staff in the Cancer Services Unit at Milton Keynes Hospital.

This led me to nominate Milton Keynes Hospital Charity as the Redway Runners charity for 2017-18, and all the money we raise will help cancer services staff care for others that are going through tough times with cancer.”

Head of fundraising at Milton Keynes Hospital Charity Vanessa Holmes said: “A heartfelt thank you to Mike and everyone at the Redway Runners for choosing us as their charity this coming year. We are so excited to be working with such a committed and passionate group of people. All the money raised will help us go over and above for cancer patients, their families and the staff who treat them at Milton Keynes University Hospital. Thank you!” 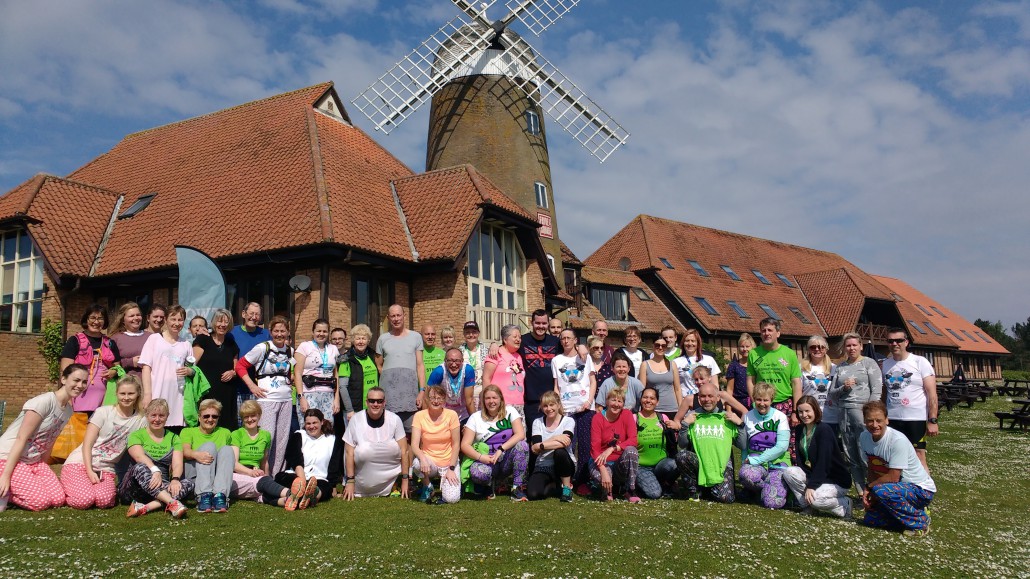