As part of the Redway Runners local community-spirited aims a “Charity of the Year” is nominated each year. Before this year’s Beat the Barge race we presented last year’s charity, Bravery Boxes, with a cheque for the amount that the club raised of over £4,400.

Christine from the charity gratefully received the cheque from the club and confirmed that as a direct result of the money the club has raised they will be putting the Bravery Boxes into two more hospitals.

Fantastic work from everyone at Redway Runners and great that we are directly improving other people’s lives. 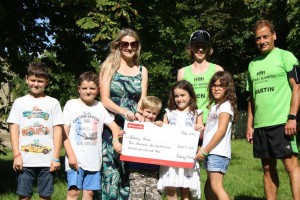 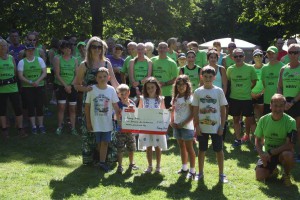