Just been advised that Simon Richards from the club has won the Sport Achiever of the Month for March 2017 from Sport MK.

The letter says Simon was ‘Selected for the March Award following his huge achievements with the club despite his disability. The three women who have helped Simon must also be congratulated in helping Simon to his achievements.’

Well done to Simon, you will receive a small cheque as part of the award, and will be invited to the Sport MK AGM in June where will receive your Certificate of Achievement presented by the Mayor of Milton Keynes.

Congratulations from all at Redway Runners to Simon and to his three main guides of Suzy, Annette and Lauren – fantastic news. 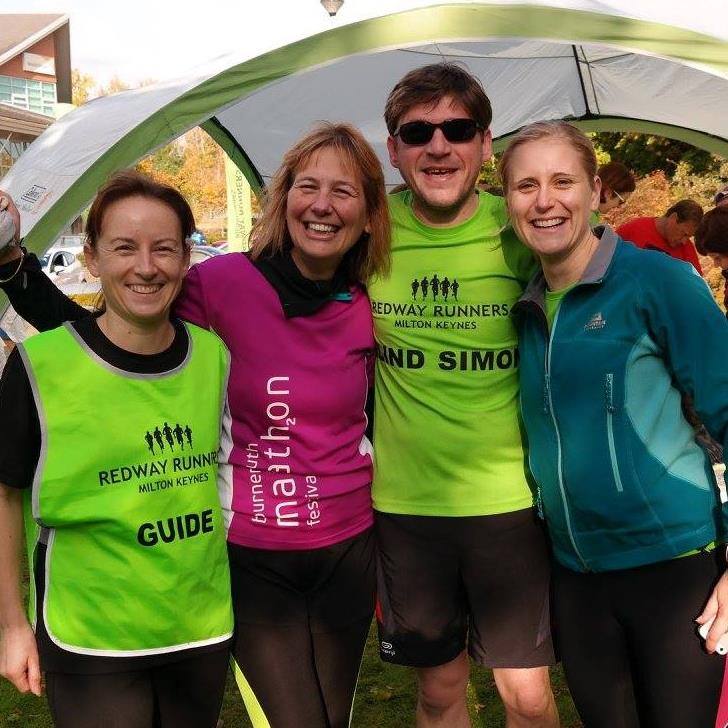