We go on the run with our members and we find out a bit more about them – which we thought would be great to share, this time it is with Ian Stevens who is leaving us shortly as he is on the move but hopefully the green tee will be out running in pastures new and maybe back in Milton Keynes for visits

My daughter dragged me to parkrun in October 2012. I then ran with Pagnell Pacers for nine months. I decided to join RR as I’d heard they did different sessions and entered events.

Being part of Redway Runners has been one of the best things I’ve ever done. Group running is primitive, hunter-gatherer stuff and makes me feel alive: running in the fresh air, enjoying the different seasons. We are lucky to have this beautiful environment all around us in MK. In RR there are so many different people. In conversation with others, I know that for some of us it’s been life-changing. We all face challenges in our lives and the club is a sanctuary – as it has been for me – so I have great empathy and respect, especially for those having a hard time.

It was a Monday night social. I was nervous but Martin introduced me to a couple of people and I felt on top of the world.

Monday social, Wednesday morning, Thursday social and Sunday. There are so many people I run with – too many to name. Just love the company and the banter.

I hope my times just get slower, more slowly.

To maintain my mental health and enjoy the company of others.

Restoring a TVR V8s, or a Gilbern Invader.

Martin’s Sunday run from Newport out through Lakes Lane.

Herons – and children out running with their mums and dads.

Sunday run last year, a vicar kindly braked to let us cross a road, not realising how many we were. As we crossed, Len Vaughan casually remarked to him: “Busy day?” I thought it was hilarious. 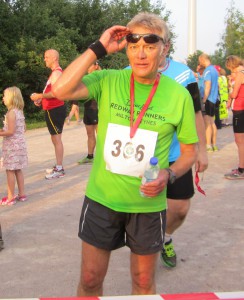 I’m happy with the half. It doesn’t dominate your life beforehand but is a real achievement. 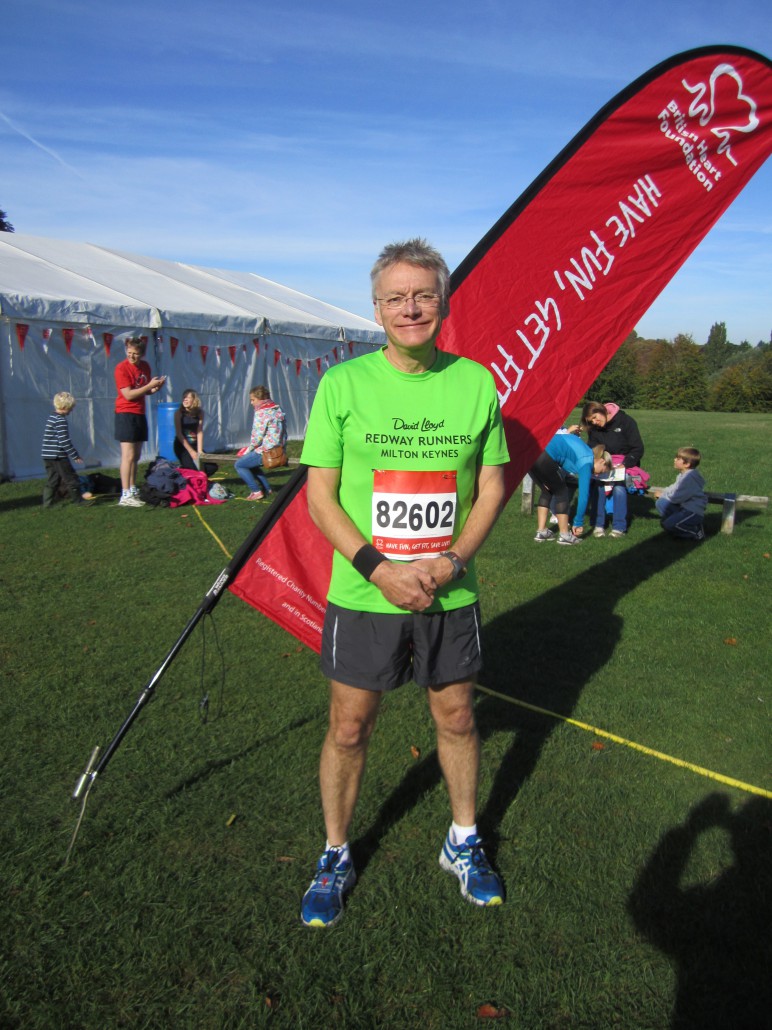