On Friday the 14 July as part of the clubs Pop Up run series we held a quiz run from the Cross Keys, this followed our successful first Quiz run around Wolverton and New Bradwell,

Below is details of each place we visited

We are in the village of Great Woolstone.

This pub was built in the 17th Century.

The pub sign shows two keys crossed to form a saltire. This signifies the keys to the Kingdom of Heaven given by Jesus Christ to his chosen successor Peter, who became the first Pope.

We are now in the village of Little Woolstone.

This pub was built in the early 19th Century to provide refreshment for the navvies building the nearby Grand Junction Canal.

The pub sign shows a barge called the Tivertonian. This is one of the few remaining horse drawn canal boats.

This is the site of Great Woolstone manor house and fish ponds.

The manor house stood to the left of the church.

The ponds date from the 14th Century.

You will note they are situated close to the river. This was so fresh water was available nearby.

Fish was important in the middle ages because the church forbade the eating of meat on Friday and during Lent.

The pond on the left was built first to hold fish caught from the river. The other ponds, there were 9 in all, were added later and were used to breed fish which were moved from pond to pond as they grew.

This is an Oxbow Lake. It is formed when a wide meander from the main stem of a river is cut off, creating a free-standing body of water.

It is so named for its distinctive curved shape resembling the U-shaped piece of wood placed around the neck of oxen holding the yoke in place.

St Michael’s Church dates from at least 1189 when it was first mentioned in local records.

The present structure dates from the 1350s.

Prior to the construction of the marina in 1987, the site was excavated by local archaeologists who discovered the remains of an L-shaped farm house built from timber with a thatched roof and a small detached building thought to be either a kitchen or a brewhouse.

The remains of the village can be seen as earthworks in this field.

Until the 17th century houses and farms occupied what is now the Ouzel Valley Park and The Green. For reasons which are unclear, the houses were re-built on the edge of the village and from that time the village was known as Woughton on the Green.

There are over 800 different variations of box but until recently there were all just one colour……pillar box red!

In reality there are a few variations to this. A few Blue ‘air mail’ boxes still exist, around 100 Gold boxes which commemorate the 2012 Olympics/Paralympics and a small number of historic Green boxes (The traditional Red was not standard until the late 1870’s)

The design of pillar boxes has however evolved over time with engineers constantly trying to improve box design. In 1979 the cylindrical K type box was implemented which was supposed to be easy to paint given the shape and easy to maintain. In reality the design had a serious flaw with the door hinge and the last of this type were installed in 2001. New development areas from that era have a prevalence of K type boxes which is why Milton Keynes has one of the highest densities of K type boxes in the UK.

The indentation which runs from the edge of the field, under this bridge and down towards the river was the main road through the medieval village of Woughton known as Meadows Lane. 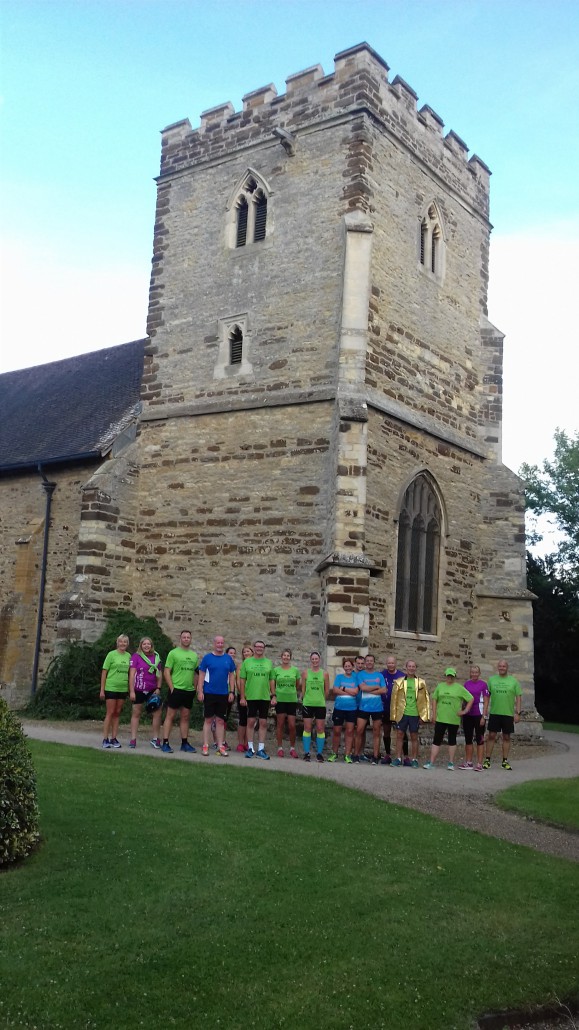