Club member Kamran went hiking to Damavand and said it was a breathtaking experience! This is not a volcano, but a monster of a mountain with her own weather. 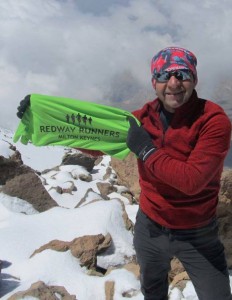 They were enjoying a mid Summer day until hiked to her foot hills, where they encountered heavy rain and hail: a cold Winter day! It snowed every day, yet managed to get to 18,300 ft on day 3 (after 7 hours of hike) but ultimately pushed back by heavy snow, blizzard and low visibility.

Damavand is majestic but ruthless, so they paid respect and returned to the base camp 5 hours later, feeling humbled but exhilarated by the force of her nature! Kamran said ‘I have become a convert and will return to pay homage to this sleeping beauty next year!!!’

Anyone fancy joining him next year? 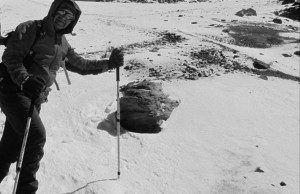