We go on the run with our members and we find out a bit more about them – which we thought would be great to share, this time it is Andy Collins, not seen enough of Andy’s dry humour in the club recently with his injuries

Tell us about your first time? (with Redway Runners)

What has been your best running achievement?

What is your favourite running music track and film?

Tell us about your worst run? 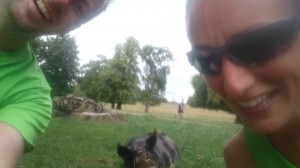 Favourite running photo and why? (please send it as well)

Worst/Best advice you’ve ever been given?

If you don’t share your run in social media, did it happen? Where do you log your runs and do you stalk others runs?

What was your favourite race and why?

Favourite race distance and why?

Tell us about your pre-race rituals and food and drink

Favourite parkrun and why?

Have you ever cried because you couldn’t get time of work for an event?

What question should we have asked you? 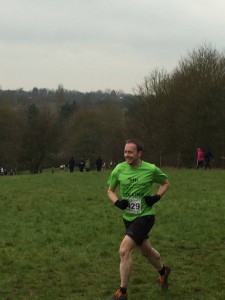